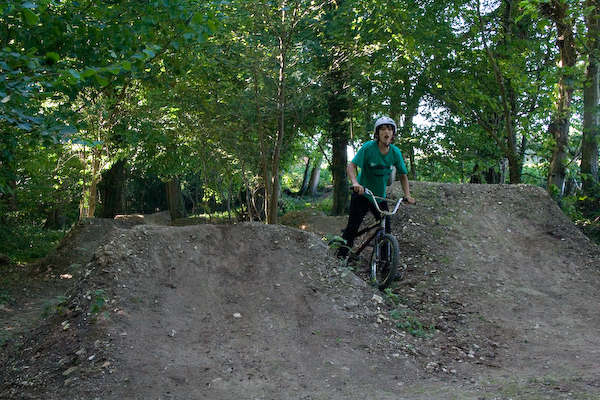 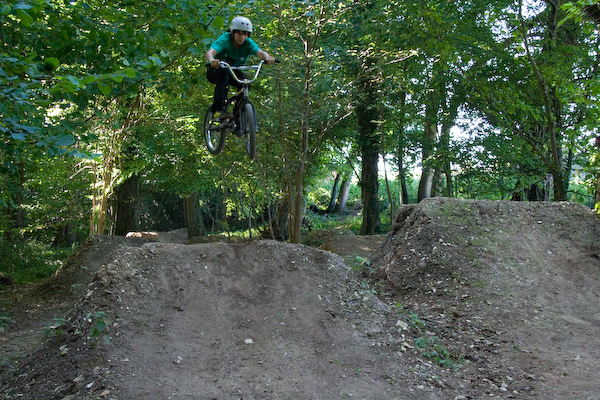 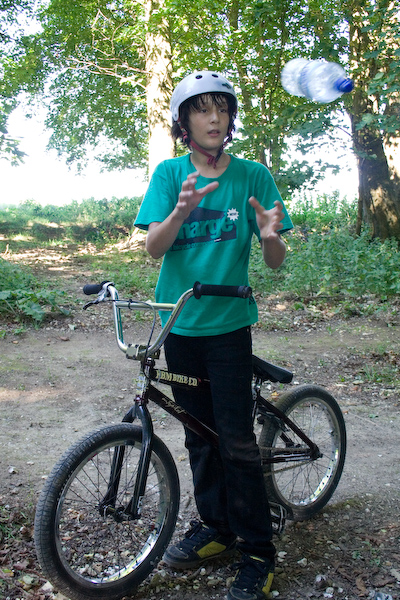 tommy used to ride parks and be good at that. [flip motion box!] up until 3 days ago he had never ridden trails. so i made him come up organic hq and now he is converted. made up quote “i hate skateparks and everyone comping others out. also now i can ride trails i’m way more skilled than matt white.” 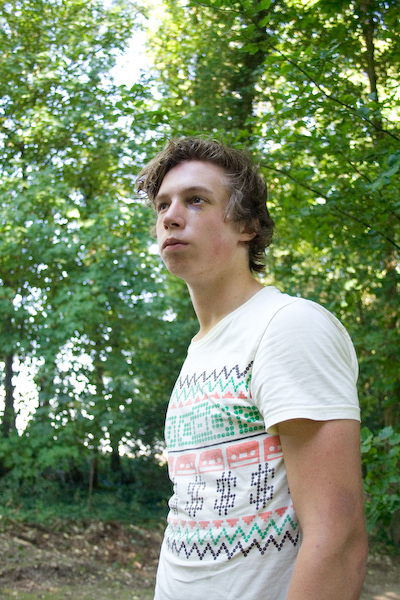 ian got beated up so i cut his hair short and crap so everyone can now see his black eye. 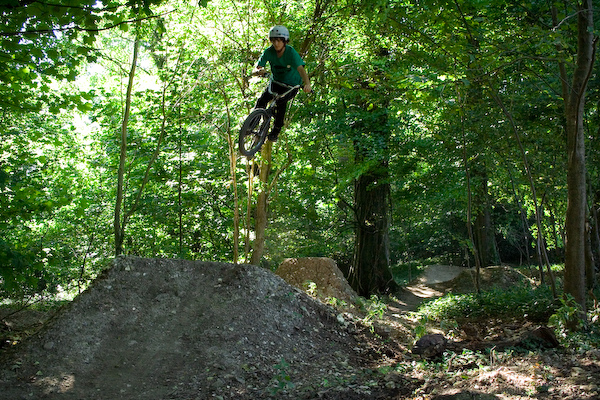 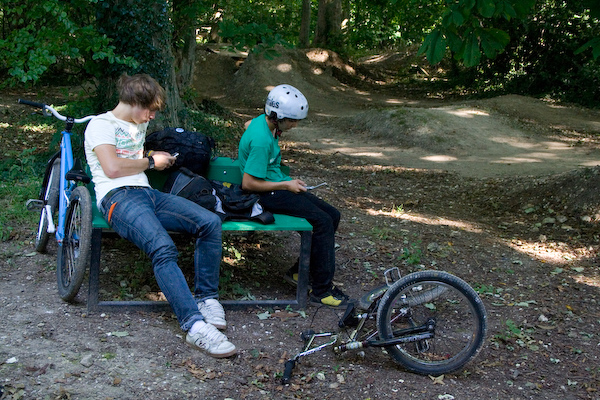 everyone got a text except me. i dont like texts so all good.

then today team jeb turns up. 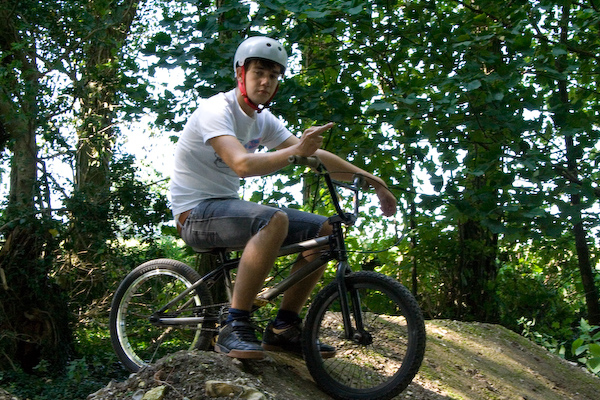 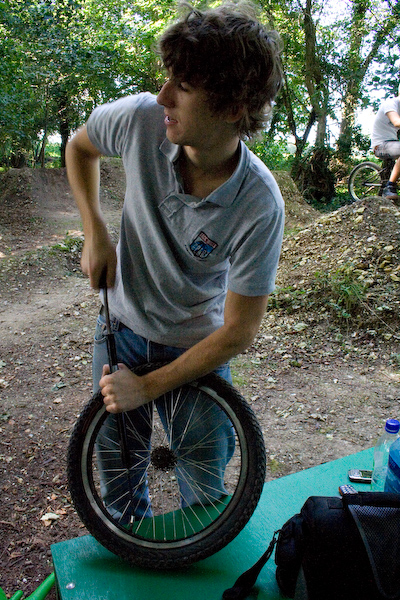 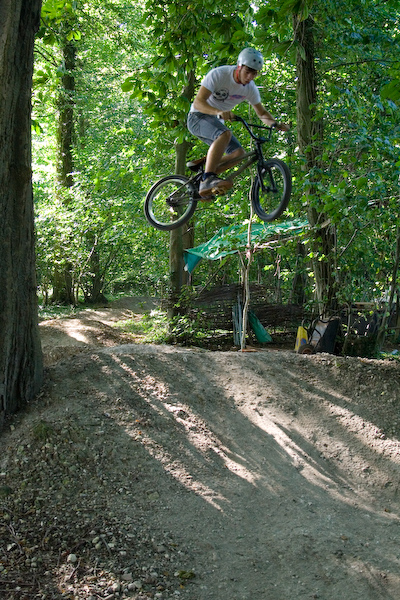 charles is a weirdo. he can go really high on this by pumping and whipping. i tried the same and flat landed the whole thing. 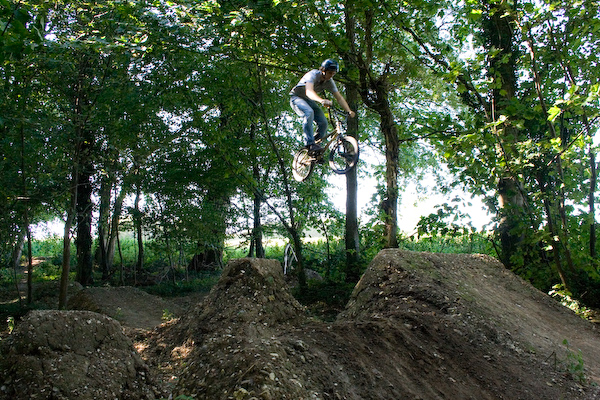 max is a weirdo. he turned up on 3 hours sleep. did a bit of riding. did the whole big line including the massive third with only 1 wheel on the landing. then went home to go to the beach or something. 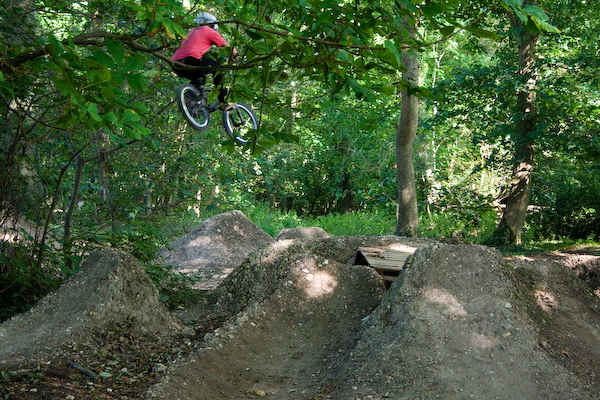 all the cereals in my house have basic simple names. today i ate oaty flakes with puffed rice with honey. i like simply named products. and business’s named after where they are or the family name.

to top the day off me and tommy did some new jumps. like most of the big line. which is fun. and the low fast jumps down the bottom which is soooo faaaaast. i just told charles on msn:

patrick122 says: (23:25:58)
mtb jump is rediculous. so crazy faaaaaast in the air. its like when they go into warp on star trek 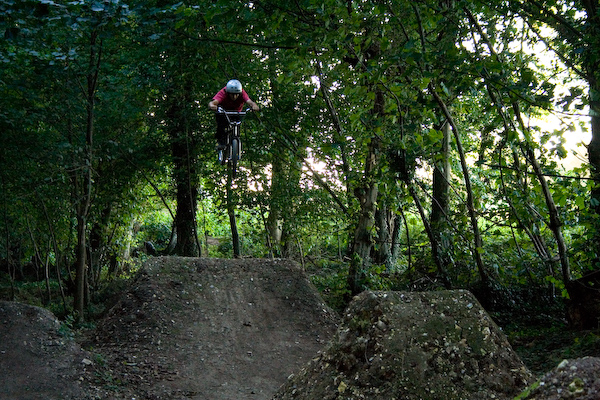