its all about the he says she says booooooom shit! i think you better quit, talkin that shit punk!

hangin baaaad today. but because im such a troop i still went to the trails today with pat. got the 250 gallon water tank up there now so that makes life sooo much easier. still as dry as gandhi’s flip flop though. 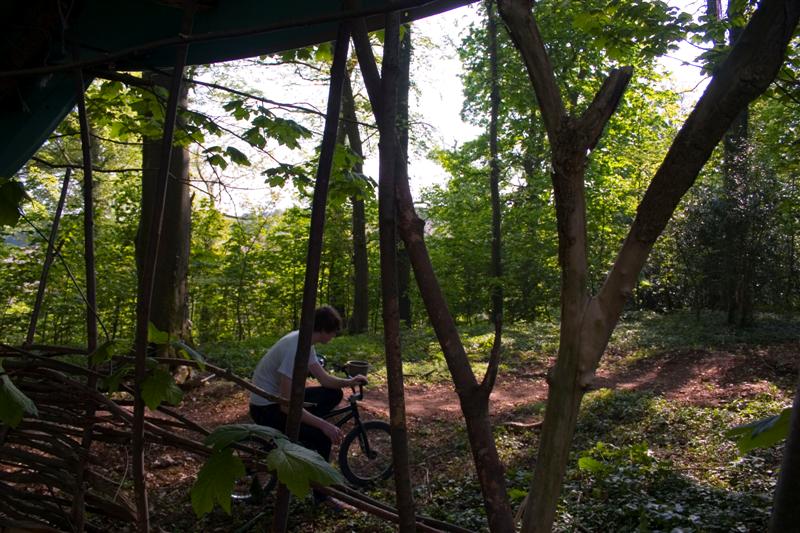 so yeah, the drought is over for a bit i spose, rain is still welcome. 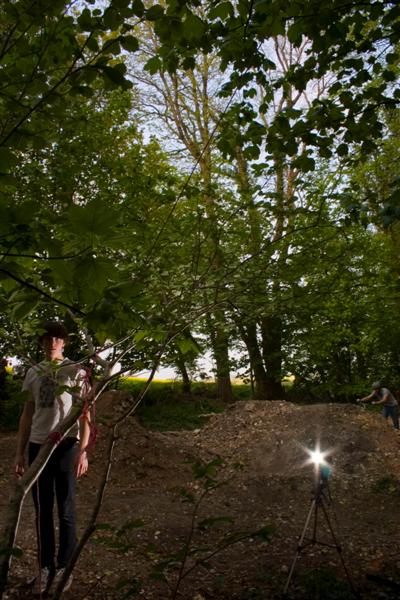 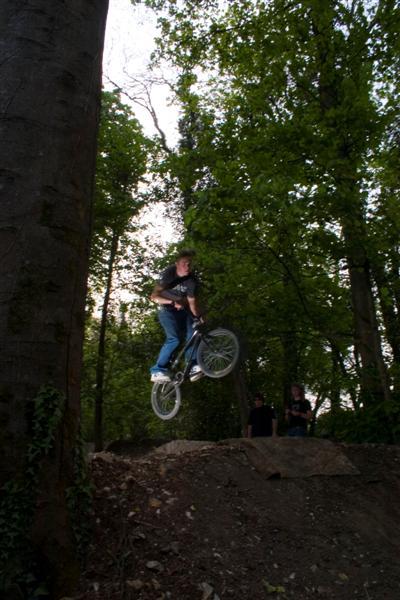 if they look shit, its cause im stupid 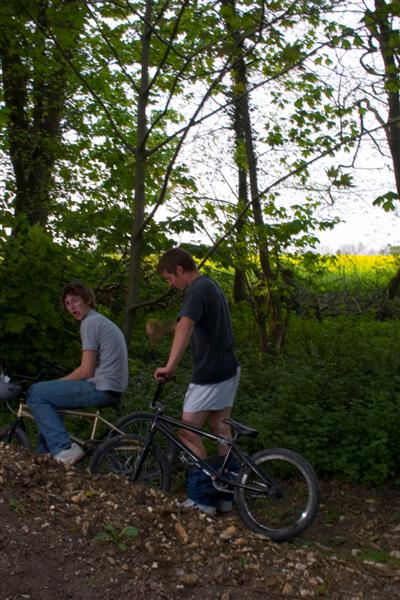 Just saw this whilst looking at a mtb place… Looks cool, is in devon. Have a read 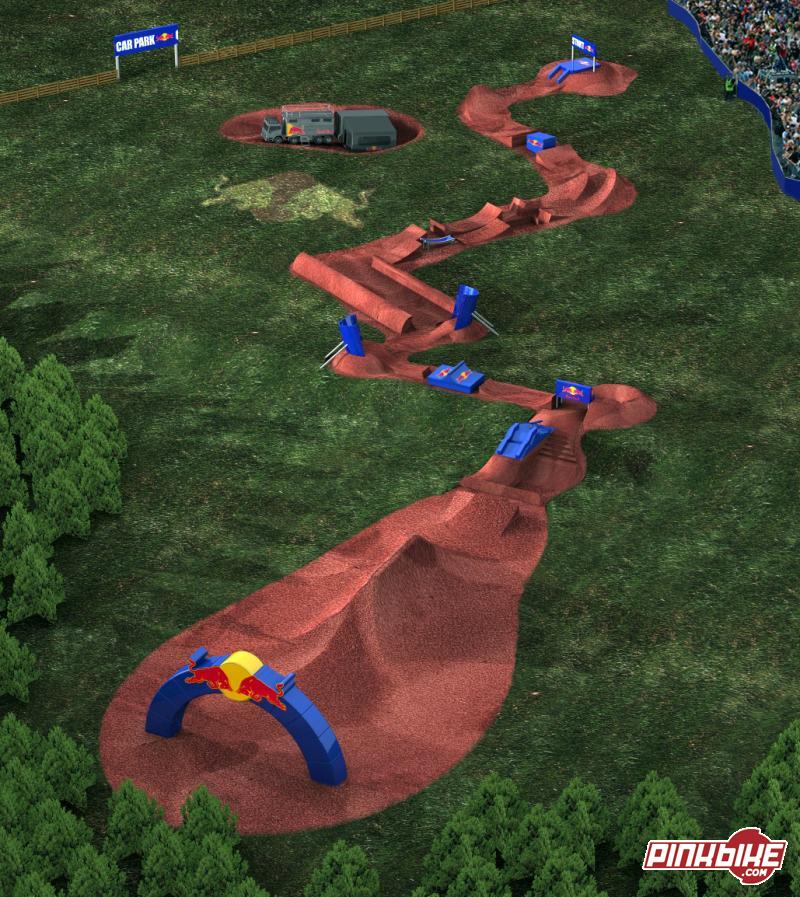 â€œThe aim of the Empire of Dirt is to bring together all different aspects of BMX in one contest; to really challenge the riderâ€™s versatility,â€? says Kye Forte, Newton Abbot local and top UK rider. â€œWe also want to make the week surrounding the event totally memorable – both for the riding, and the social scene – putting Devon on the global BMX map.â€?

The monstrous Red Bull Empire of Dirt course will take over a month to build, swallow thousands of tons of dirt and will feature an epic dirt superpipe, huge double jumps, and technical street obstacles, including rails, boxes and wall rides.

Like a true slopestyle course, traditionally found in freestyle snowboarding, the course has been designed to offer riders multiple lines, and infinite ways to showcase their skills, and link new combinations of tricks.

If the course wasnâ€™t enough to inspire a frenzy of riding creativity â€“ the riders list will top it off: only the best in the world are invited to ride the Red Bull Empire of Dirt. 35 riders – representing the cream of dirt, street and ramp BMX, will come to Newton Abbot, Devon – to ride a course like none theyâ€™ve ever ridden before.

Only the rider with the most talent in all styles will conquer the Empire of Dirt, and get their piece of the Â£10,000 (USD$19,500) prize purse.

Red Bull Empire of Dirt will be open to the public on Friday 15th and Saturday 16th, June, check out our MySpace for details: www.myspace.com/RedBullEmpireofDirt

Check this out! OMGGGG 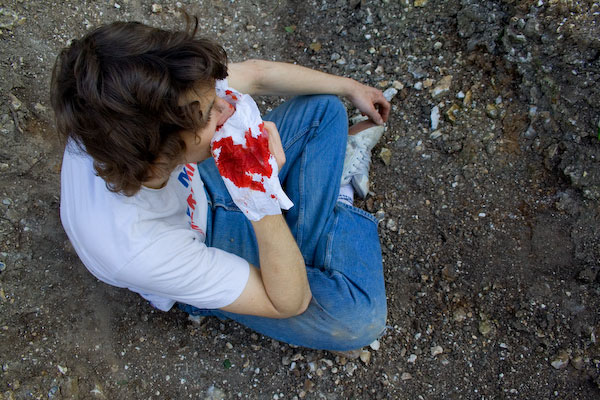 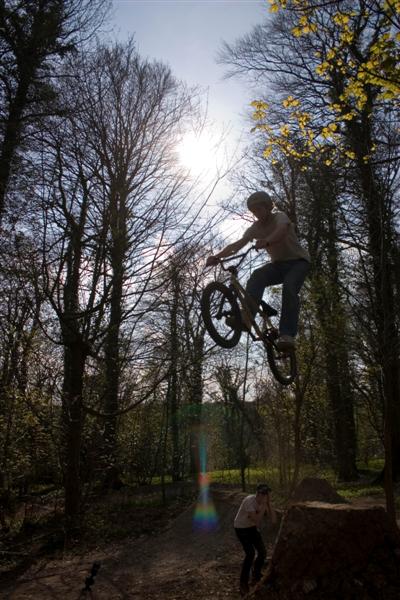 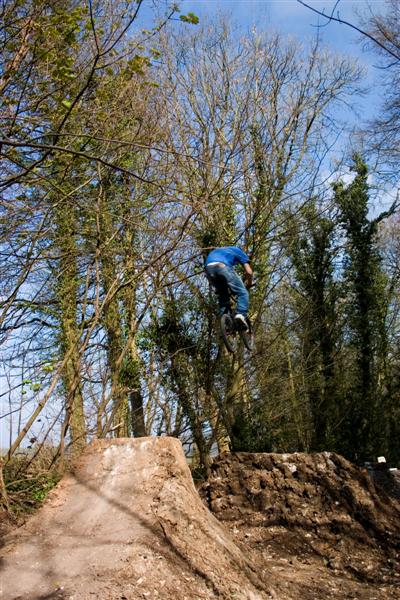 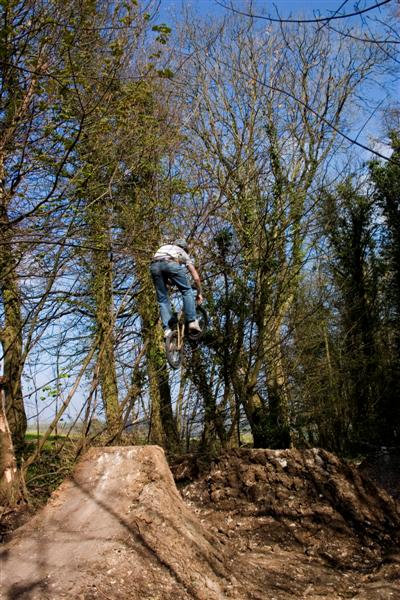 just a few shots. nothing special at all, max proper grizzed his face though, and my back. 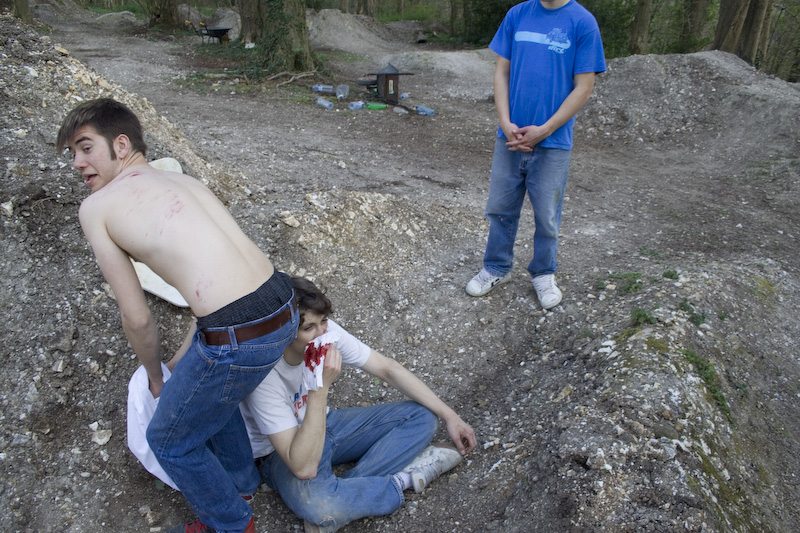 pat has more to come. also check out the media pages for some pictures of the local a few days ago