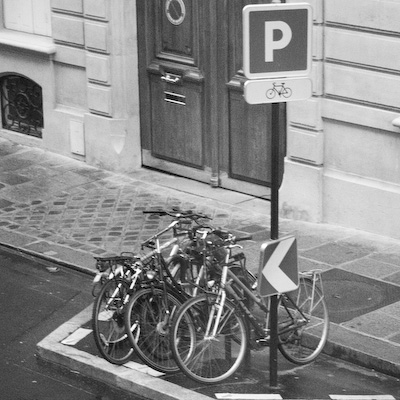 edd said on the internet the other day that paris is where the music is at. but im here to look at photographs and eat some food and see an amazing old man with lots of stories. 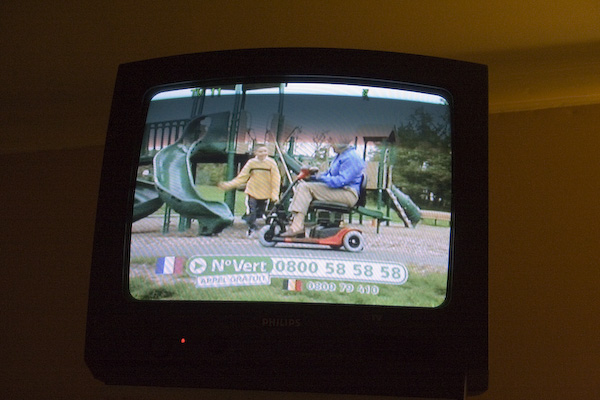 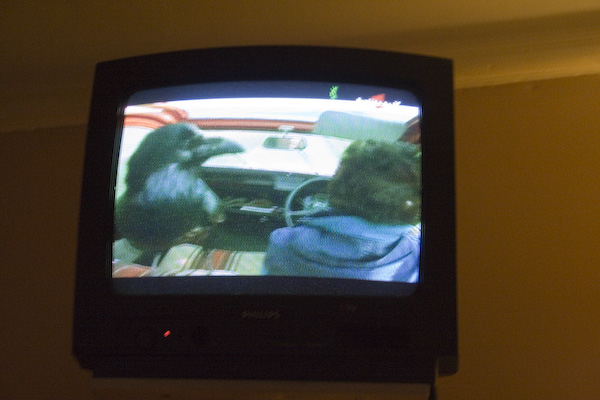 french tv is pretty good though. just in a quick browse ive got and old woman in a playpark in something that looks like an advert for france or something. and a woman driving a 2cv in the countryside with a very big crow or something for a documentory. awesome.

two days of trails at manor farm in november. 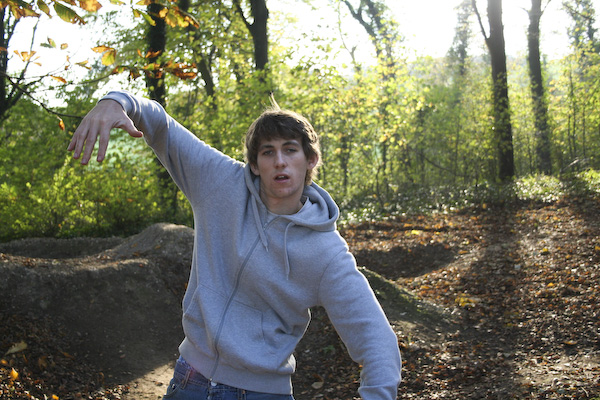 it’s global warming blud. [max would never say that though]

he would say. DR.Bombay says: (17:36:54)
make a dirt media from weekend just to show that the trails were dry 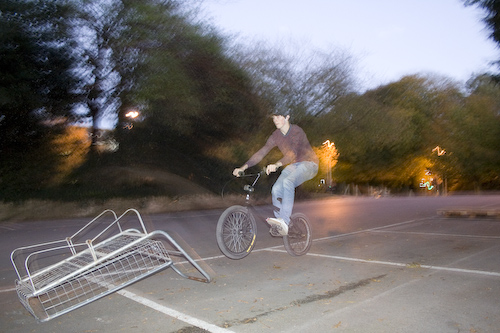 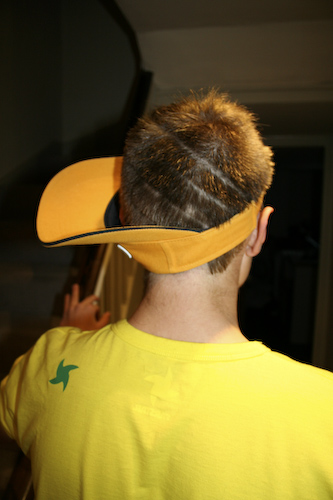 and al got his stripes. sort of. i think i did a good job – haha.