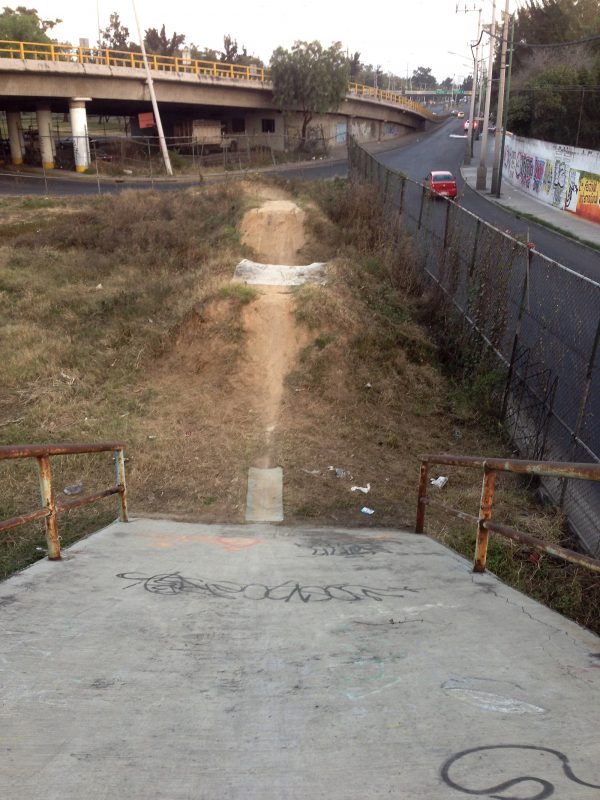 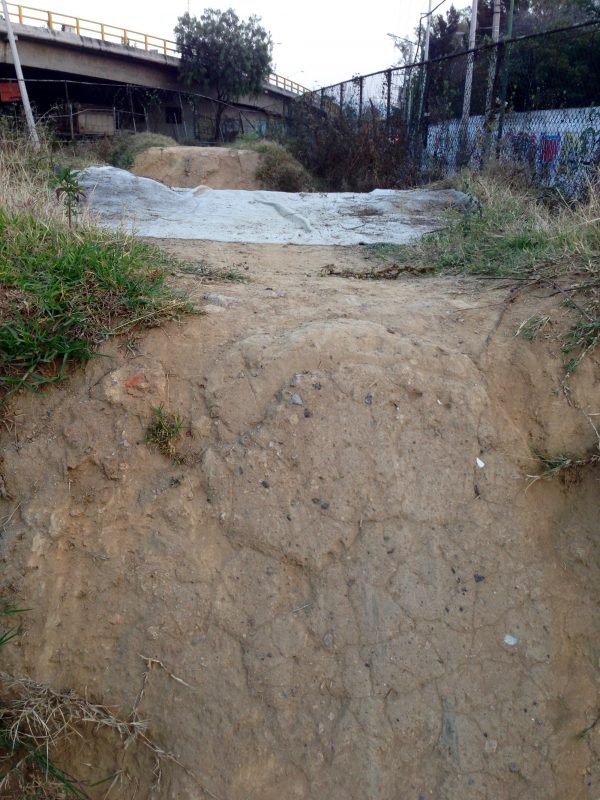 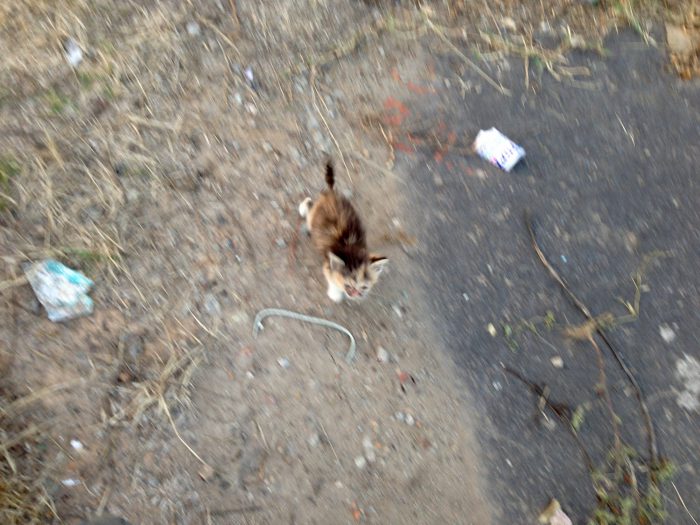 Went up woods today with aaron and in the space of about 4 hours managed to do about 7 runs each. Just taking it ez rly. But fixing and patching and bbqing. Obmx is back with photos barely good enough for social media. 111! 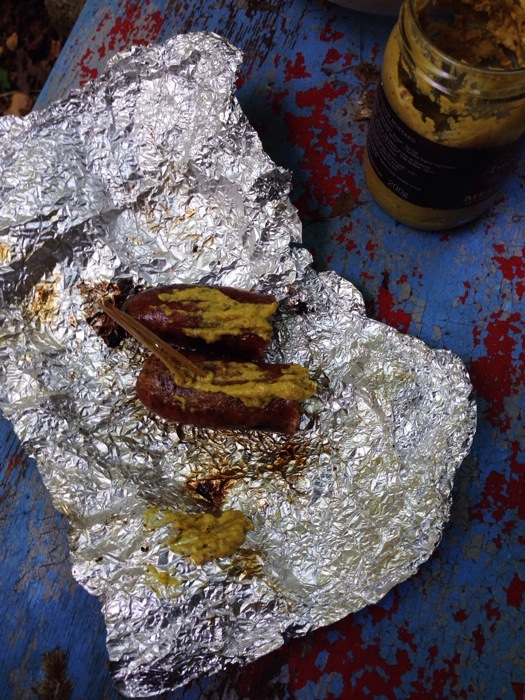 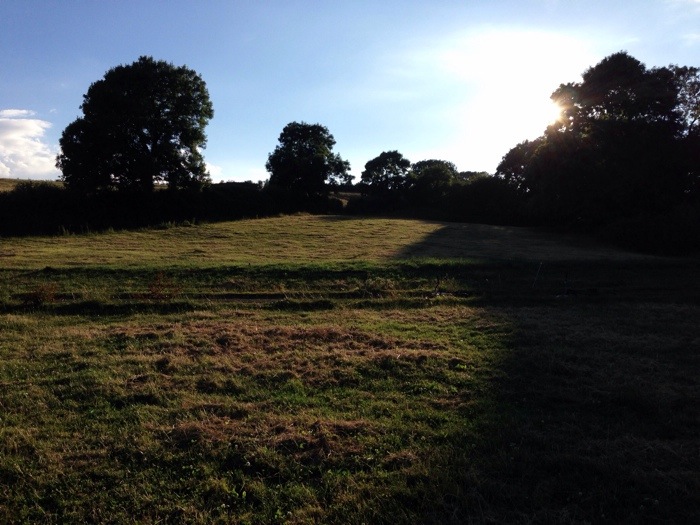 So I’m bak in Dorset for summer so this website might come back from the dead. Anyway I’m gonna try to ride trails. Been up a few times and the trails have taken a bit of a battering but they are still there. 3 trees fell on them in some storm so we had to chop them up before anything 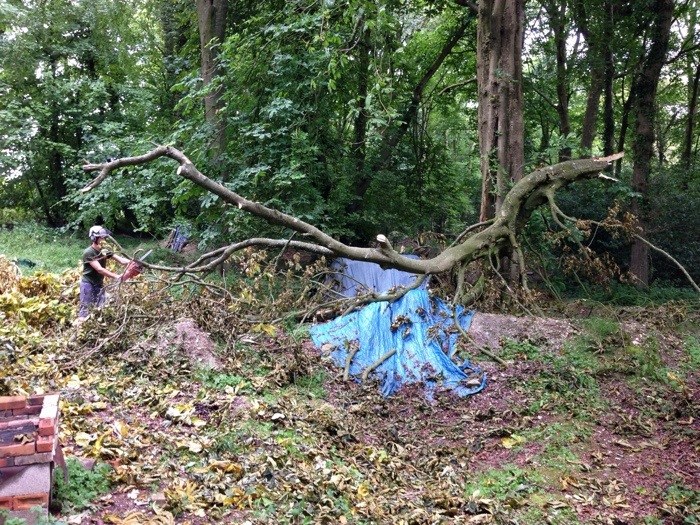 Now we got plenty of BBQ wood tho :] 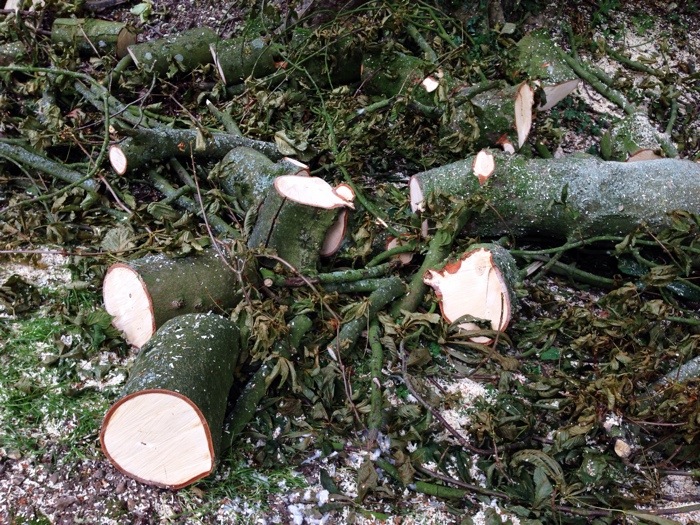 And some damage to fix 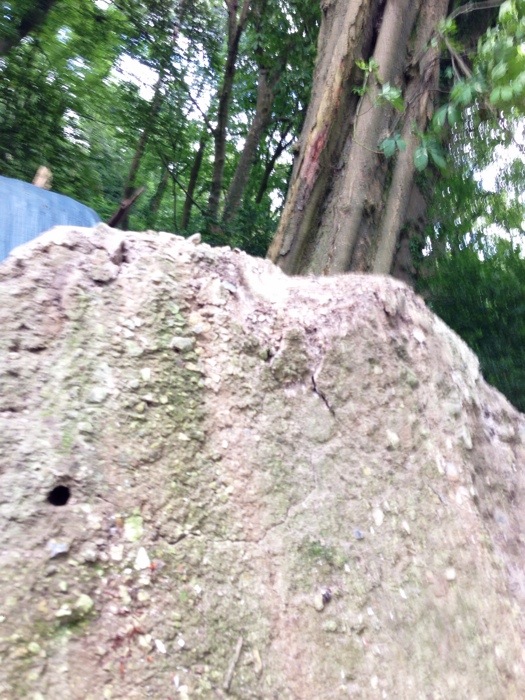 These two are what it looked like when I went up and then when I came down. Got bitten alive by horseflies and massive mozzys too. 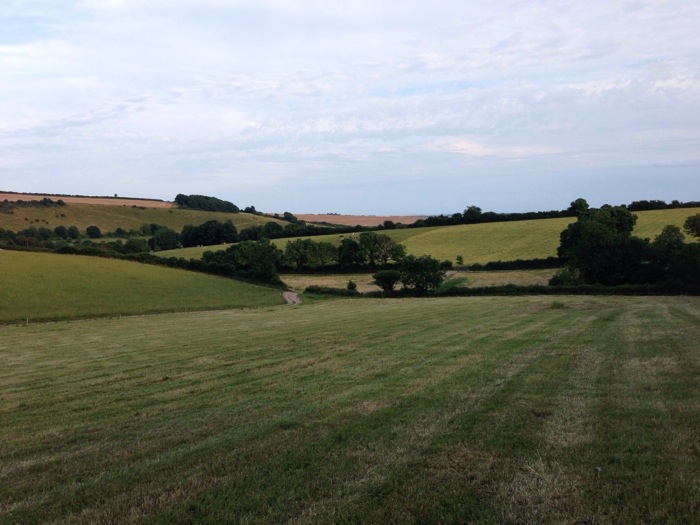 Expect [hope for] updates with riding pics and also some video work from my new mega camera.

but this video is amazing. Nice 1 Jems and Co on making something decent [unlike that Chase Hawk horrorshow that was big the other week] Motivational for both riding and filming:

I’m back in the UK in less than 2 weeks. My Deluxe is waiting for me and so are the trails. And I got a new video camera. So OBMX Summer 2014 is on!

gotta b the best bmx vid i seen in a bit

This is what summer 2014 needs to be. Maybe I’mma make it out to Spain or something cus there is not beach by our trails. Speaking of which I have no idea how they are getting on but I hope they are alive…

Can’t really believe I only just subscribed. Here are some highlights:

Also pretty funny how he just takes random raw clips from my memory card dumps and bangs them up on his channel. Oi winmill turn on ads and get me my royalties.